Rene Heinrich is a 2000 graduate of the Salmon P. Chase College of Law and a 1995 Honors graduate of Eastern Kentucky University, holding degrees in English, Speech and Theater. Born in Rosenheim, Germany and fluent in conversational German, Rene was primarily raised in Mt. Sterling and Richmond, Kentucky. Following college, Rene worked at the Cincinnati Ballet Company and New York Stage and Film. After entering law school, Rene assistant-directed the Drama Desk, Pulitzer Prize and Tony-award winning Broadway production of Side Man that turned out to be Rene's last professional job in the theater. She is licensed to practice law in all courts in the Commonwealth.

Rene has served as an appointed Administrative Law Judge for the Kentucky Parole Board.

In her home of Highland Heights, Rene has served multiple terms as a council member, as a member of Planning and Zoning Committee, and as a Member of the Board of Adjustments Committee. She served on the prior Comprehensive Plan Committee and on the 2012 Comprehensive Plan Committee. She was instrumental in the City’s hiring of an economic development professional and the development of TIFF districts in the City.

Rene has represented victims of sexual and other abuse including those occurring at nursing homes. She also represents James Yates and Will Smith, two men who were denied access to their marriage license by clerk Kim Davis. A long-time advocate for children, Rene has represented over a thousand through her court-appointed Guardian Ad Litem roles in Kenton and Campbell counties.

More importantly than all the rest, Rene is happily married to Jack Hering and together they have raised his three daughters from a prior marriage and are raising their 3 children. 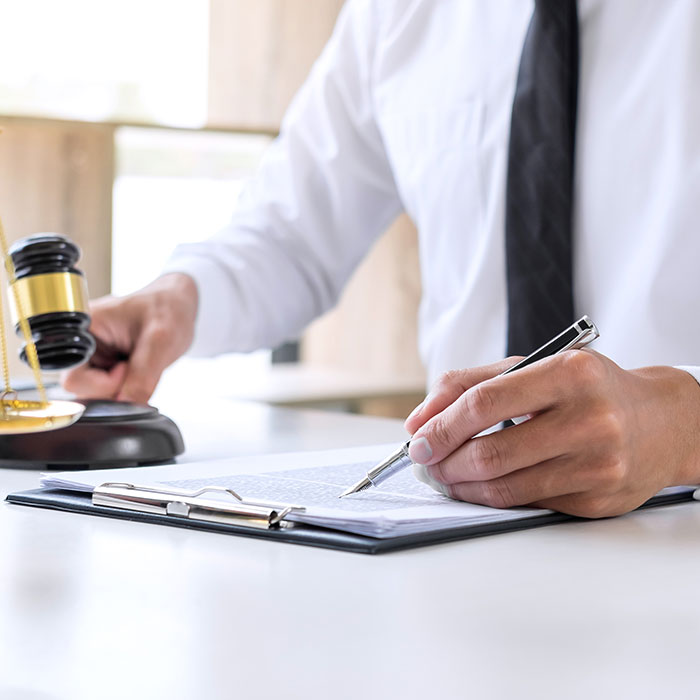 The Collaborative Process, even though avoiding court, still involves a legal agreement. Therefore, your Collaborative Attorney will be there to advise you on all matters of law. 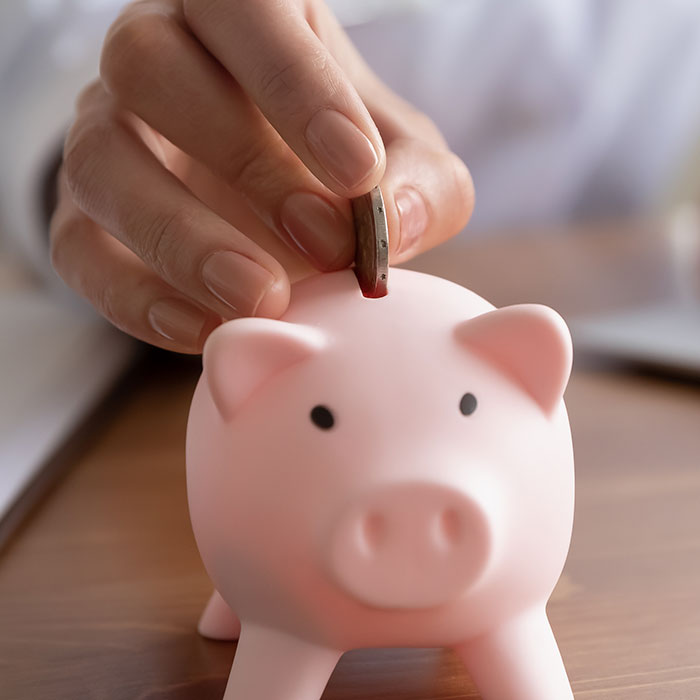 The Collaborative Process involves a detailed review of all assets and incomes. Certified Financial Specialists will assist you in evaluating and analyzing financial options for your future financial well-being. 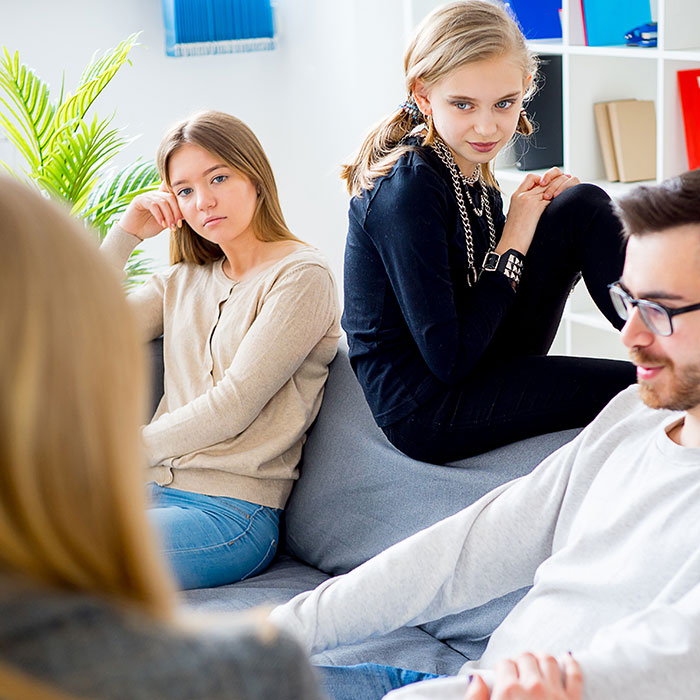 Mental health professionals help you manage the stress of changing relationships and being at your best during the Collaborative Process. They work with children to understand and express their feelings. 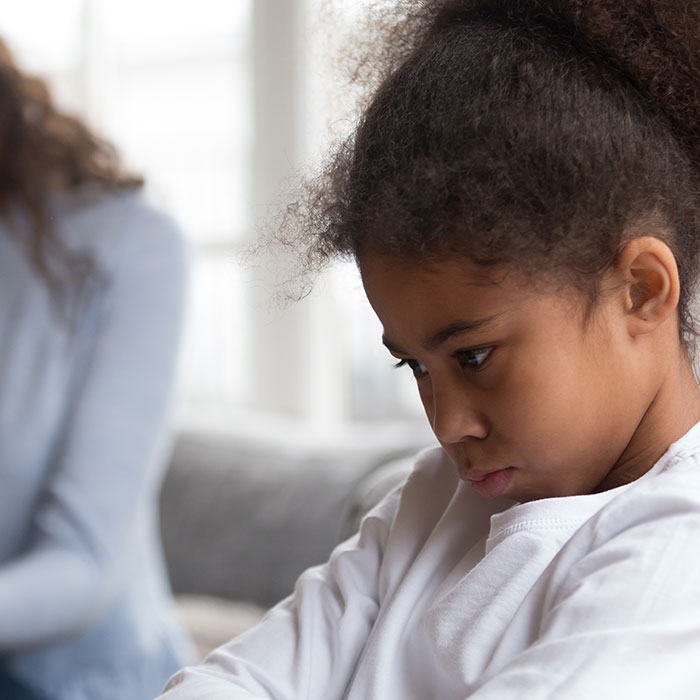 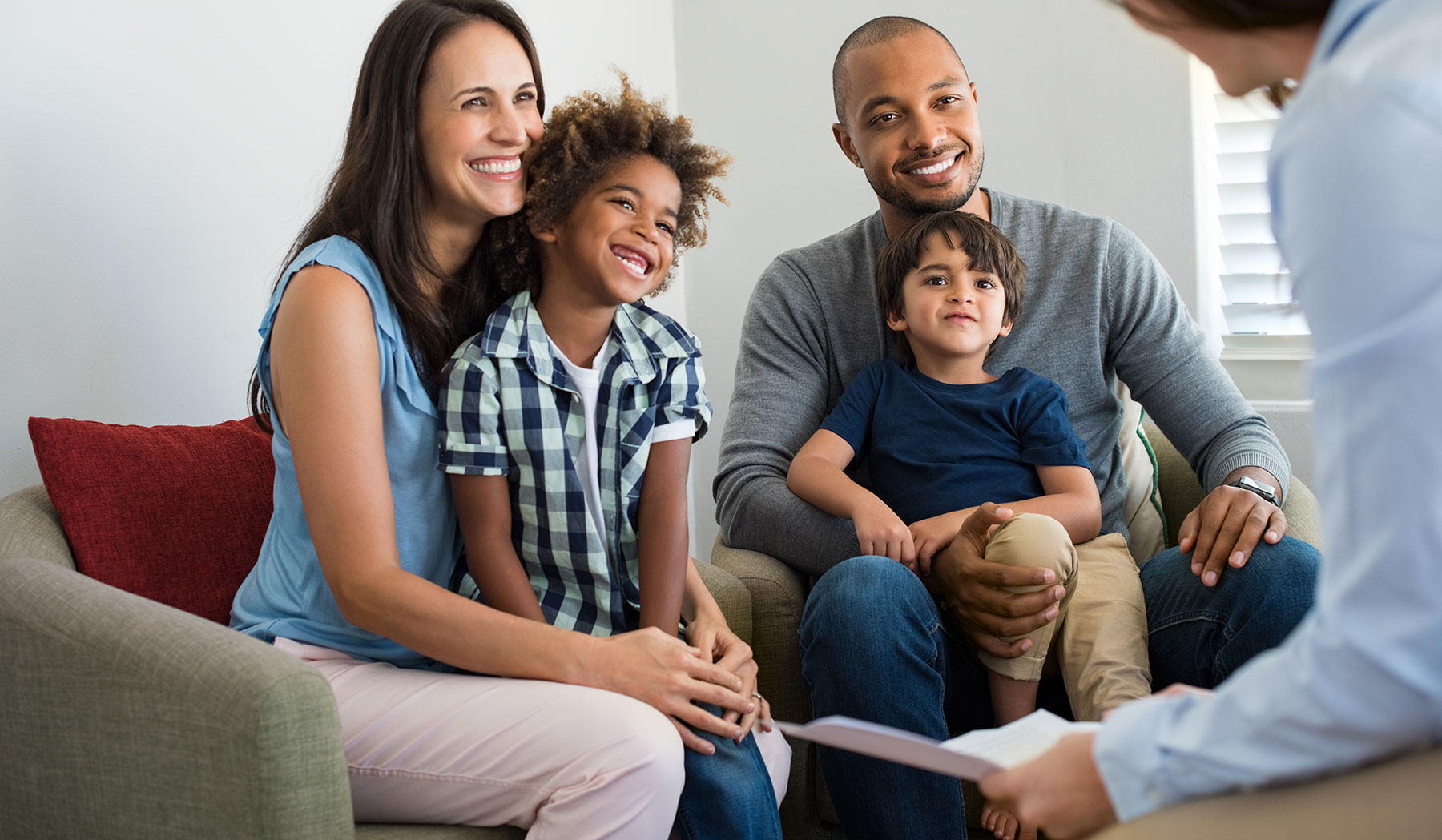 My ex-wife and I completed our collaborative divorce last year. It was in Kenton County. The process worked very well. Most importantly, our children were not adversely affected by the divorce process. We were able to cooperate with regard to them throughout the process. Because of the Collaborative Process, we did not have to experience the months-long wait for court hearings that other couples experience. We were able to control the process, and work through our divorce more efficiently than in litigation.

Divorce is always challenging, but the Collaborative Process helped reduce the level of tension and anxiety for us, especially compared to other people I have known that did not do collaborative. We learned a process of communication that we still use to resolve issues with our children. 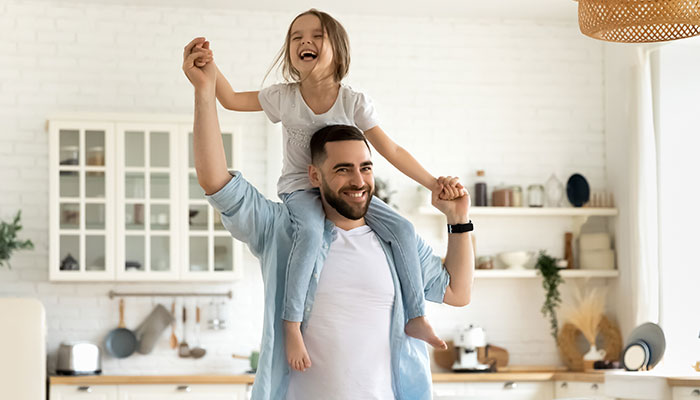 Over the last decade or so, a movement has emerged in divorce court to make future exes teammates in the… 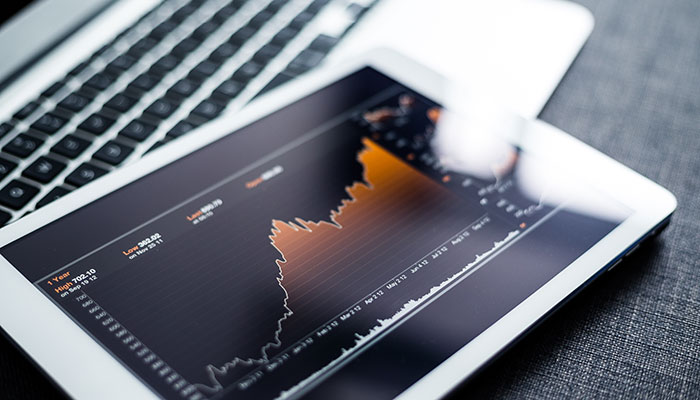 With fewer attorneys involved, a collaborative divorce may save you thousands.

Many people visualize themselves getting married; nobody daydreams about tension-filled… 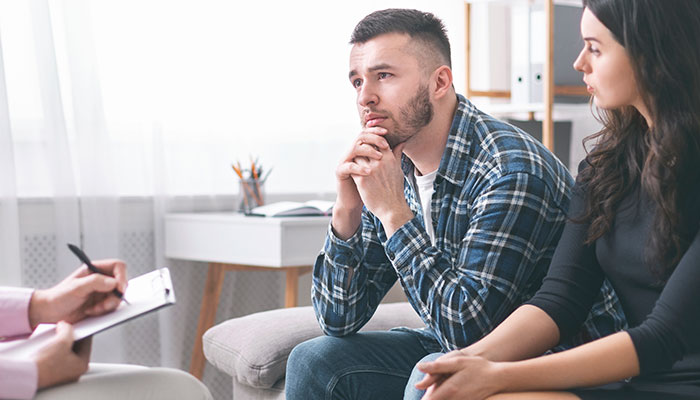 Lawyers, clients collaborate to craft a fair outcome for everyone involved.

Collaborative divorce. The term sounds like an oxymoron in a…

Let’s navigate this together!